OSKALOOSA, IA – Show me another! The William Penn women’s wrestling team has reached down into the Show-Me State to add their 8th member to this year’s recruiting class. Head Coach Tucker Black announced Tuesday that Catherine Patrick, a Polo, Missouri native, has signed a Letter of Intent to compete for the Statesmen in their inaugural campaign next year.

Black pointed to two specific characteristics he believes will make Patrick a great fit in Oskaloosa.

“Catherine’s work ethic and humility are desirable in an athlete,” Black said.  “I feel blessed to be able to coach her and I am excited to see how much she will improve while she is here.”

Patrick says she plans to major in Psychology during her academic career at William Penn. Her decision to join a squad who will be taking the mat for the first time next Winter boiled down to her comfort level with the coaching staff and the overall feel of the town.

“The school was very welcoming; it reminds me of my small town,” Patrick said.  “It felt like home.”

According to the latest update from the coaching staff, William Penn still expects two more wrestlers to join the program in the near future. 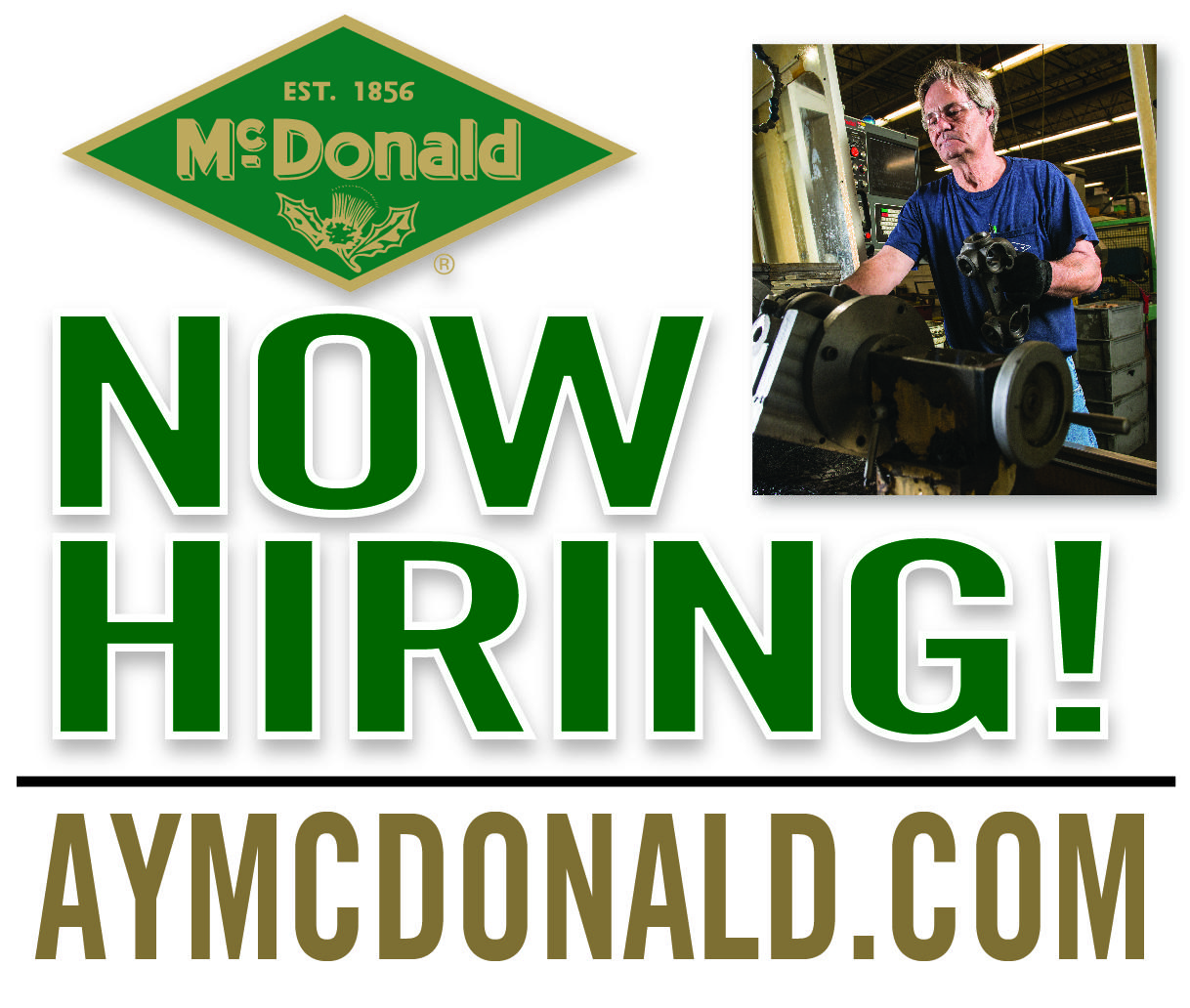